On August 20th, we continued our Snapd Photo project with youth from Fairview Library!

As part of Cultural Hotspot North York, youth learned the basics of photography in a one day workshop facilitated by a professional photographer Brittany Carmichael. Participants took photos of their community and hub spaces, showcasing their community through their eyes. They received hands-on training and feedback from Brittany throughout the day.

Brittany Carmichael is a Canadian born artist currently living in Toronto. She recently graduated from School of Visual Arts in New York City with an MFA in Photography, Video and Related Media. Her work has taken her from the library to the boxing ring, across borders and into many communities around the world.
Fairview is part of the Don Valley Village, a diverse neighbourhood that includes many new Canadian citizens of Armenian, Chinese, East Indian and Middle Eastern backgrounds. The Don Valley Village features an eastern view of the sprawling hill and dale that forms the nearby Don River Valley to the east. 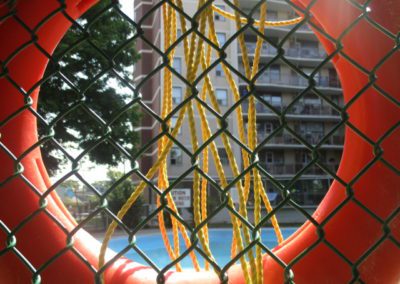 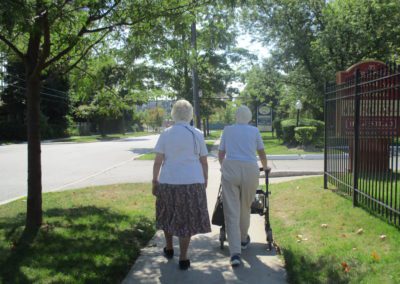 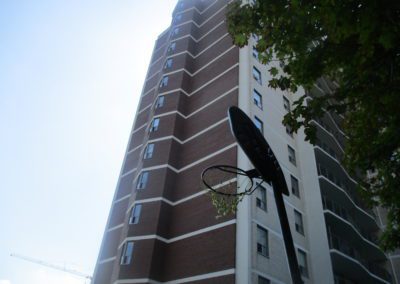 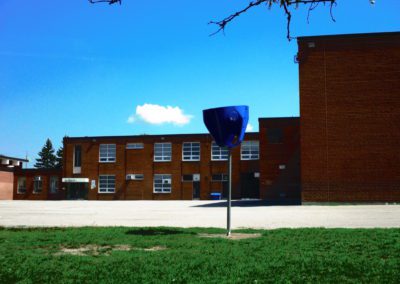 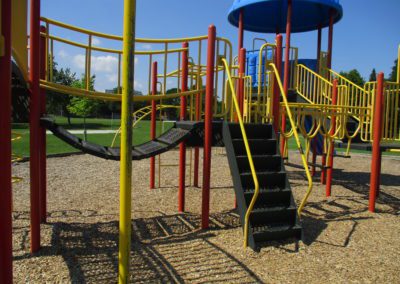 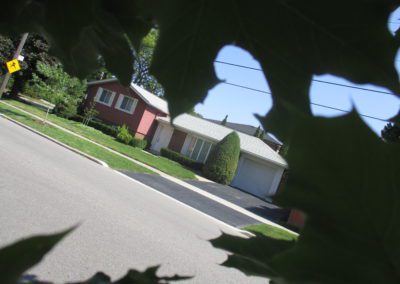