Legacy Collective, a North York-based senior engagement initiative, found inspiration in Arpilleras of Chile and other Latin American textiles, and the results were extraordinary. The artwork, showcased in March at The North York Community House, told the important personal stories 20 Latin American Women.

Partnered with North York Arts and Neighbourhood Arts Network, Legacy Collective celebrates creativity and wisdom through peer-to- peer learning, storytelling, and art-making. The members, which are made up of individuals with diverse backgrounds and languages, participate in activities that seek to break down barriers of social isolation and depression by using the arts as a tool to foster a network of community support.

Over the past several months, the participants worked alongside artists Paola Gomez and Dana Prieto to tell their stories and explore themes of identity using textiles. According to Gomez, “[We] were particularly interested in creating space for senior women to share their wisdom and to feel pride for their latinx identity as part of the diaspora living in Toronto”.

As an extension of the project, the collective is also participating in the city-wide initiative My City My Six. This participatory public art project asks Torontonians of all ages and backgrounds to share something essential about themselves in six words. Funded by The City of Toronto, My City My Six will culminate in a public exhibition in the fall of 2017 to Celebrate Canada’s 150th.

After such a successful program, we’re looking forward to more Legacy Collective initiatives. With the generosity of the Government of Ontario, members of the collective will continue to participate in workshops lead by emerging and newcomer artists across Toronto. 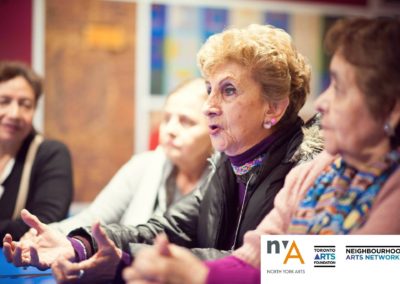 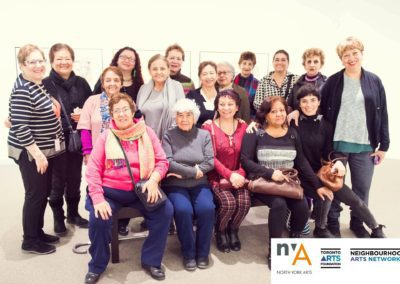 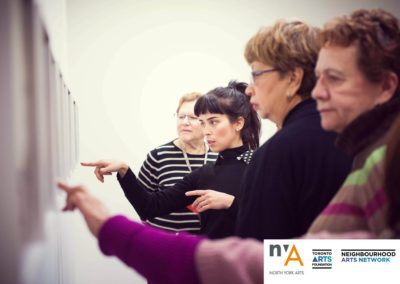 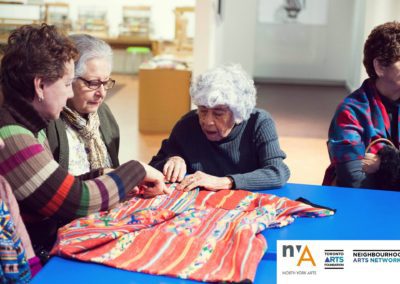 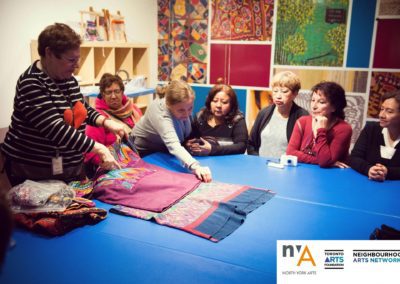 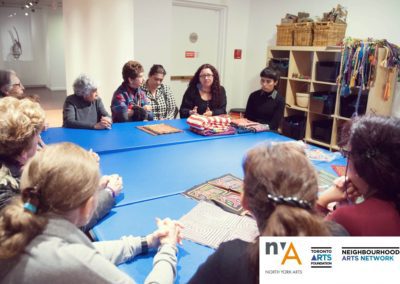 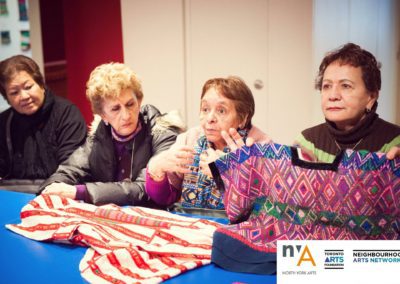 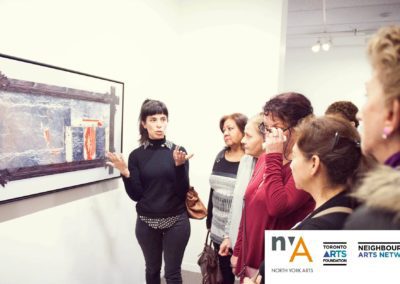 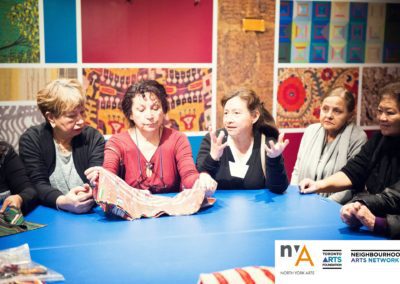 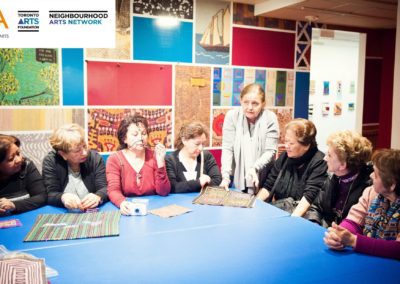 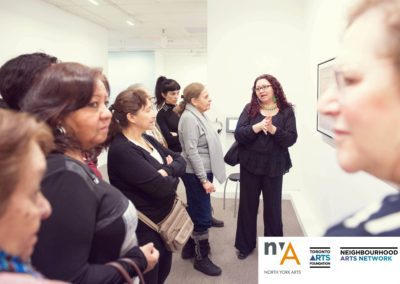