Sean Cisterna is a feature film and television director. He directed and produced the 2011 road trip comedy Moon Point, which played the international festival circuit to great success, winning several awards. In 2013, the Hot Docs International Documentary Festival supported his feature documentary, 30 Ghosts, which is currently available via the National Film Board of Canada.

Sean’s 2015 project Full Out, starring Ana Golja and the iconic Jennifer Beals (Flashdance), is a feature based on the true story of gymnast Ariana Berlin. The film debuted at the top of the Canadian ratings when it debuted, aired on close to 200 US television stations leading into the Summer Olympics, and is now available worldwide on Netflix.

Sean’s latest feature film, Kiss and Cry, is a romantic drama based on the true story of Carley Allison, an up-and-coming figure skater and singer who finds love just as she is diagnosed with a rare 1 in 3.5 billion form of cancer. The film stars Sarah Fisher, Luke Bilyk, and celebrated singer Chantal Kreviazuk.

The film’s hometown premiere is at the Toronto Centre for Arts on Saturday, February 4th at 8:00pm.

We went to great lengths to make sure Kiss and Cry was as true to Carley Allison’s story as possible. We shot the movie at The Cricket Club where she trained, at Bayview Glen where she studied, at Princess Margaret Cancer Centre where she was treated, at the Air Canada Centre where she performed for the Toronto Maple Leafs, and at Carley’s actual home, including her bedroom. In fact, Carley is played by Sarah Fisher, her real-life best friend. It’s a truly meaningful production in every possible way. 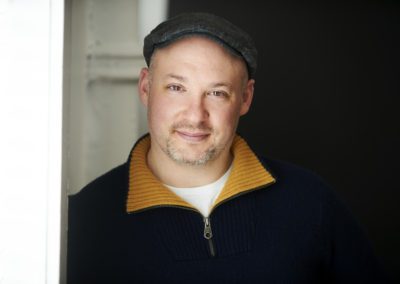 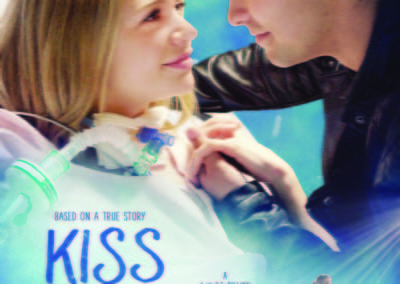