In July we continued our Snapd Photo project with youth from Flemingdon Park! As part of Cultural Hotspot North York, youth learned the basics of photography in a one day workshop facilitated by a professional photographer Maha Munaf. Participants took photos of their community and hub spaces, showcasing their community through their eyes. They received hands-on training and feedback from Maha throughout the day.

Experimenting with her camera, Maha always saw the world differently through her lens. Maha has taken her camera with her as she travelled the globe and captured images from colorful India all the way to the Everest Heights.

Flemingdon Park is a multicultural community bordered by Eglinton Avenue East and the Don River. The community derives its name from its original owner, Robert John Fleming, the mayor of Toronto from 1892–1893 and 1896–1897. The neighbourhood is home to a vibrant community of newcomers. Flemingdon Park is home to some of the city’s best attractions, such as the Ontario Science Centre and the Aga Khan Museum. 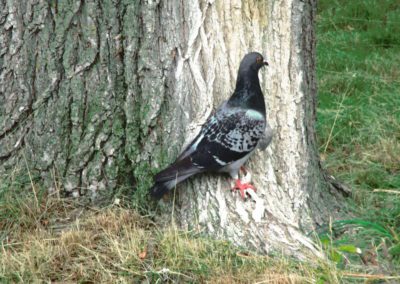 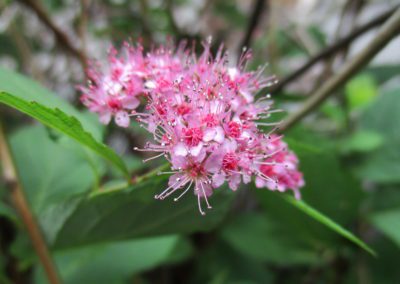 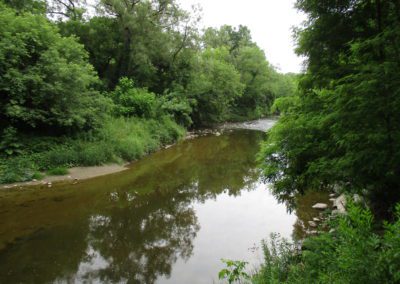 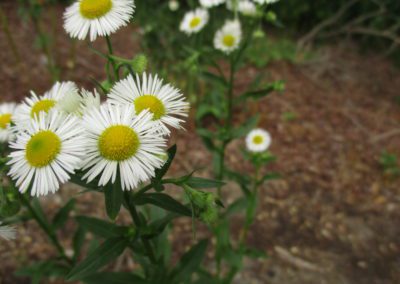 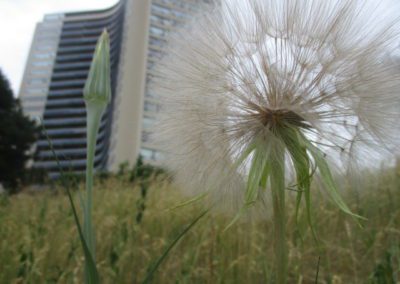 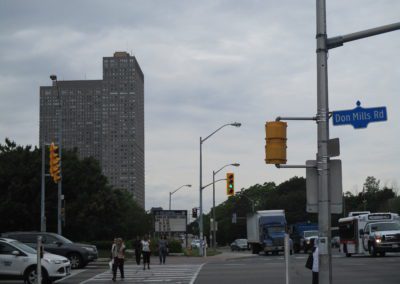 Saud – Industrialization of a Community 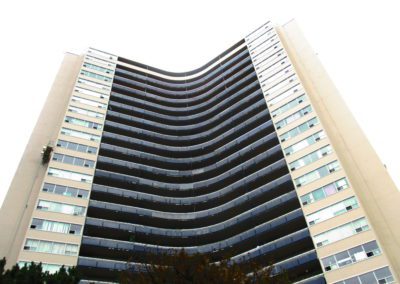