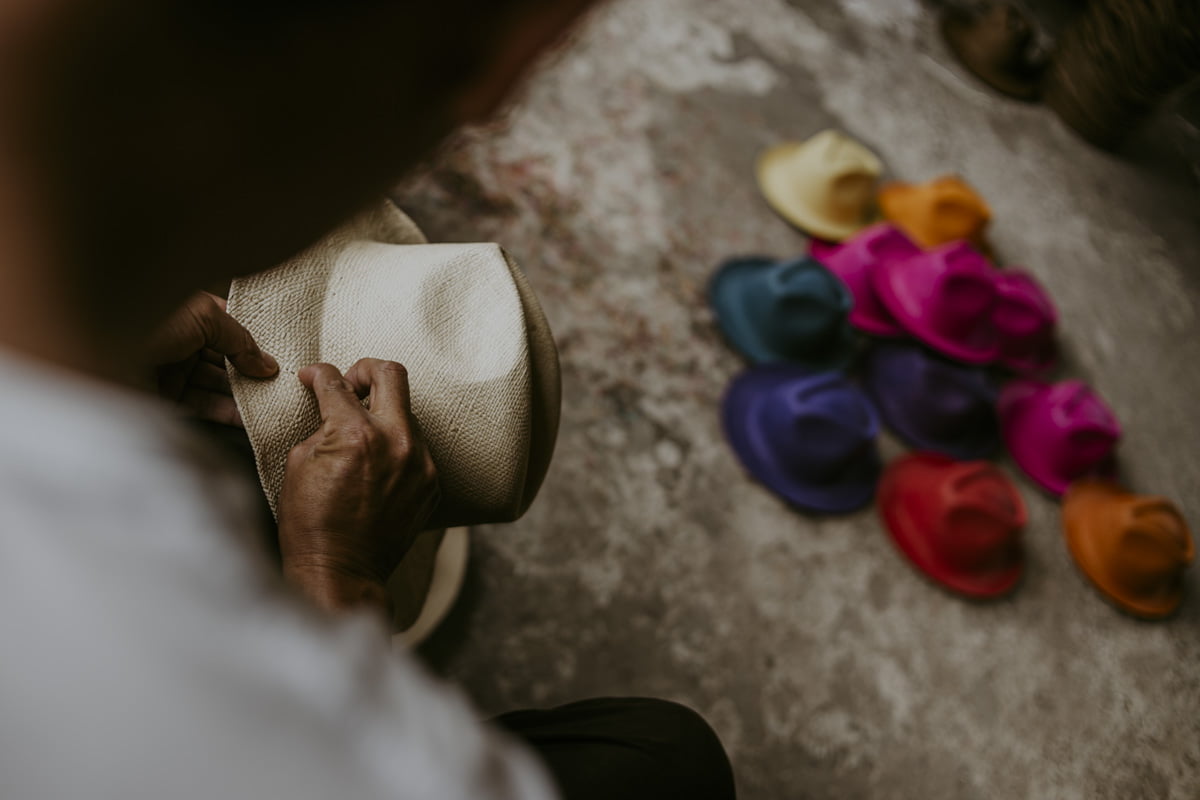 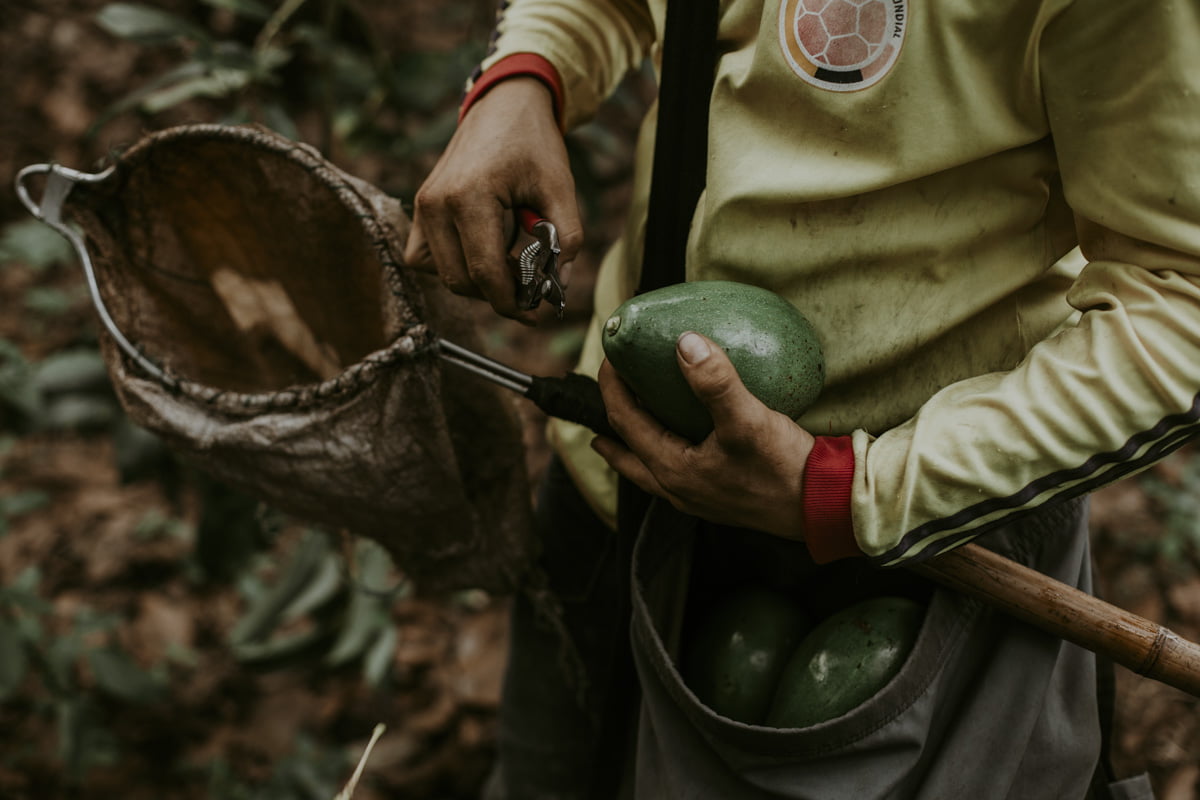 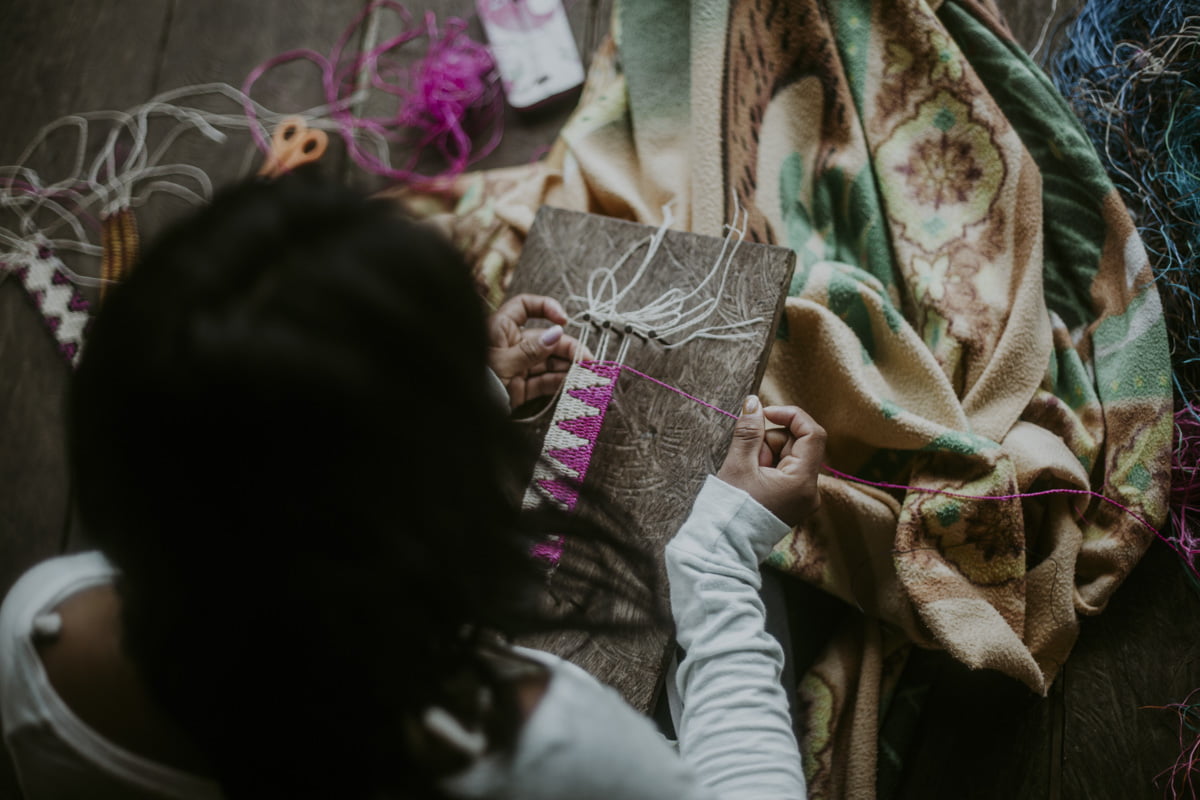 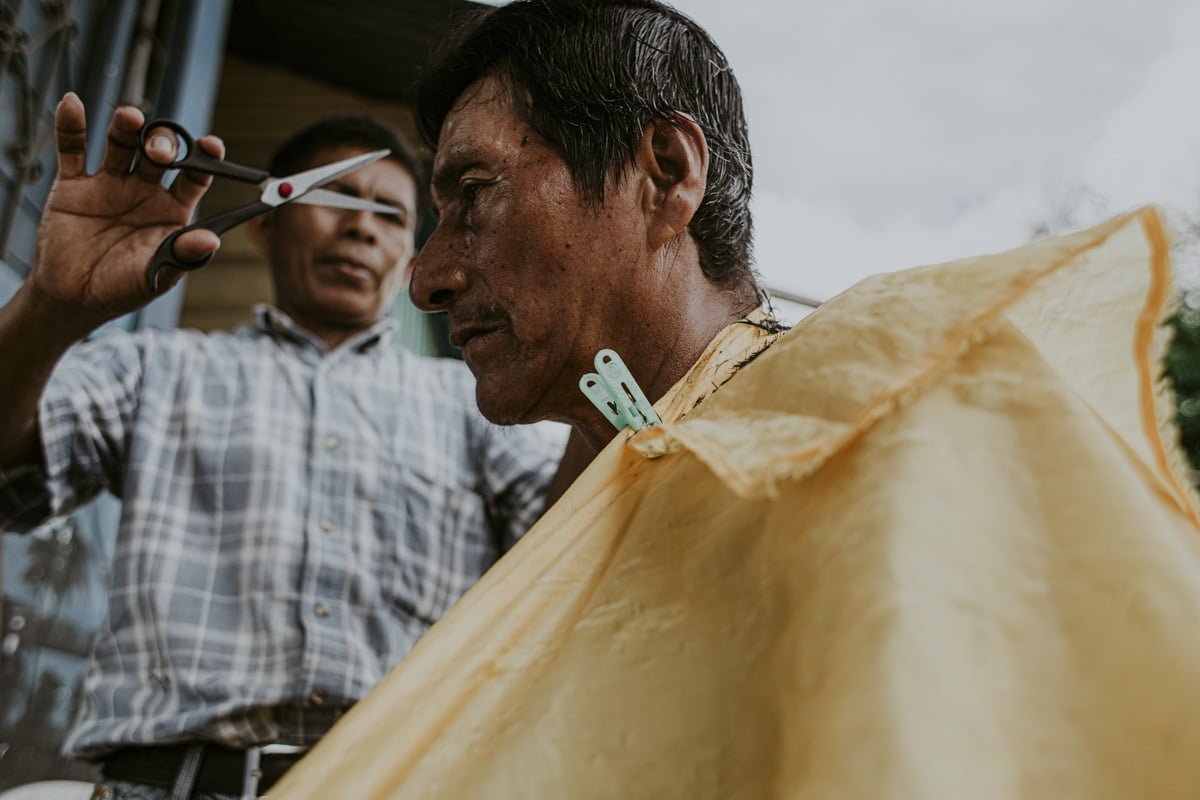 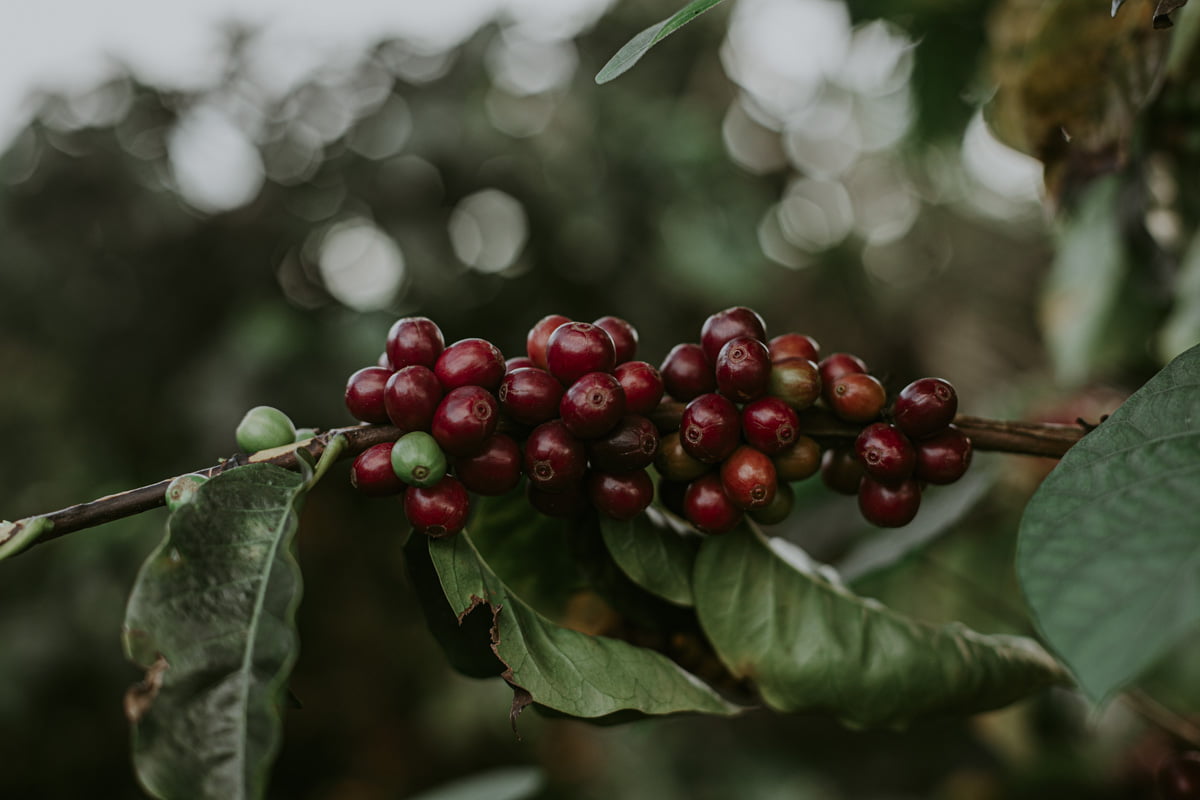 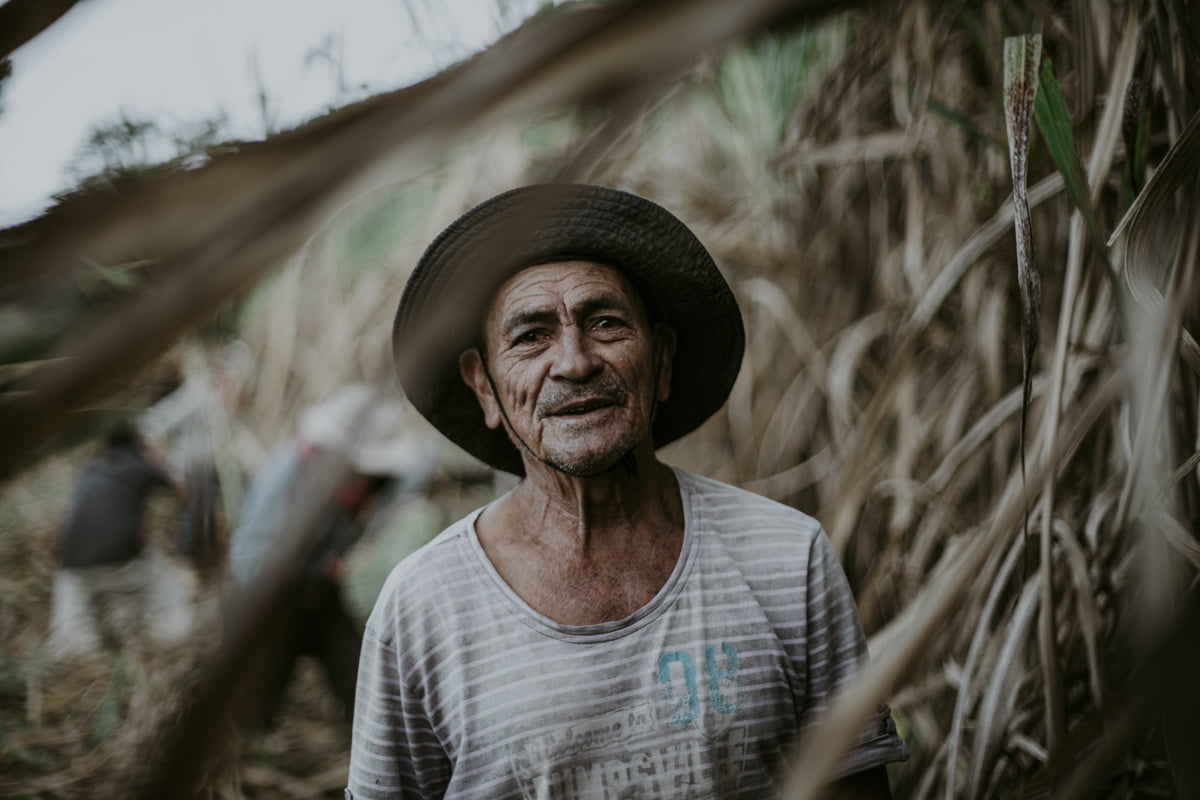 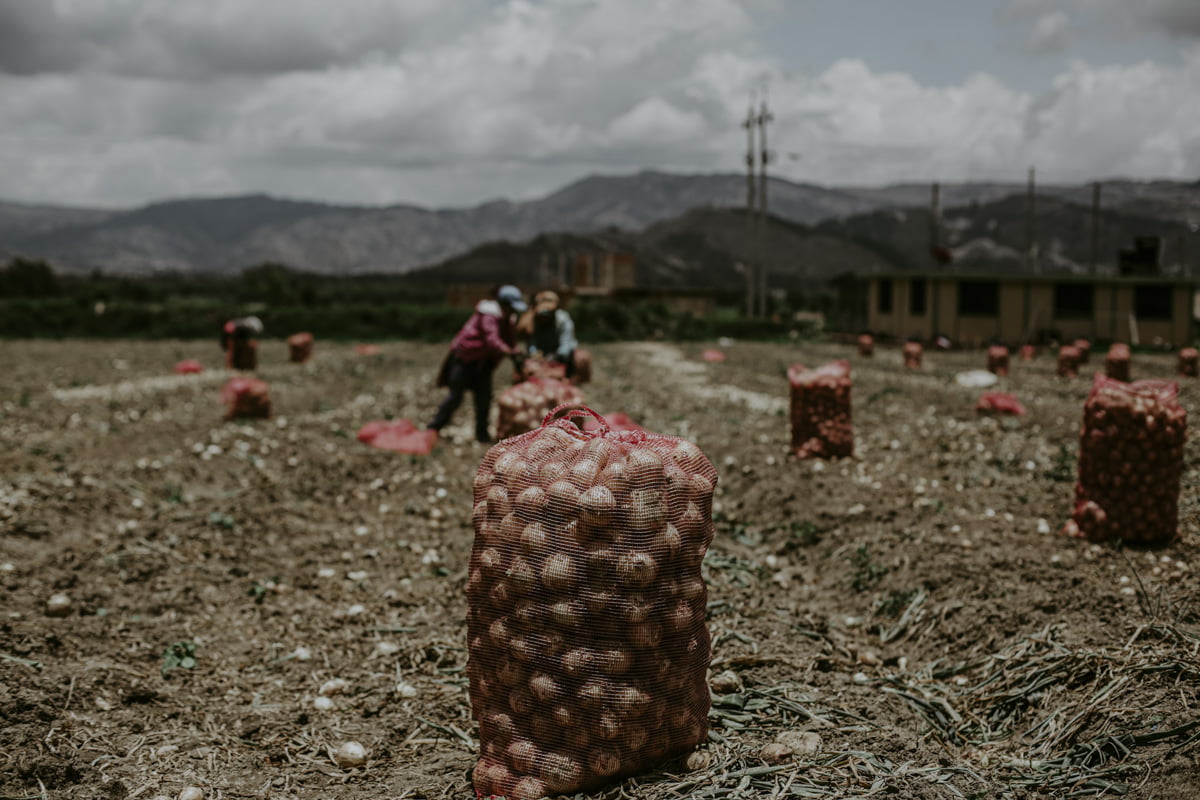 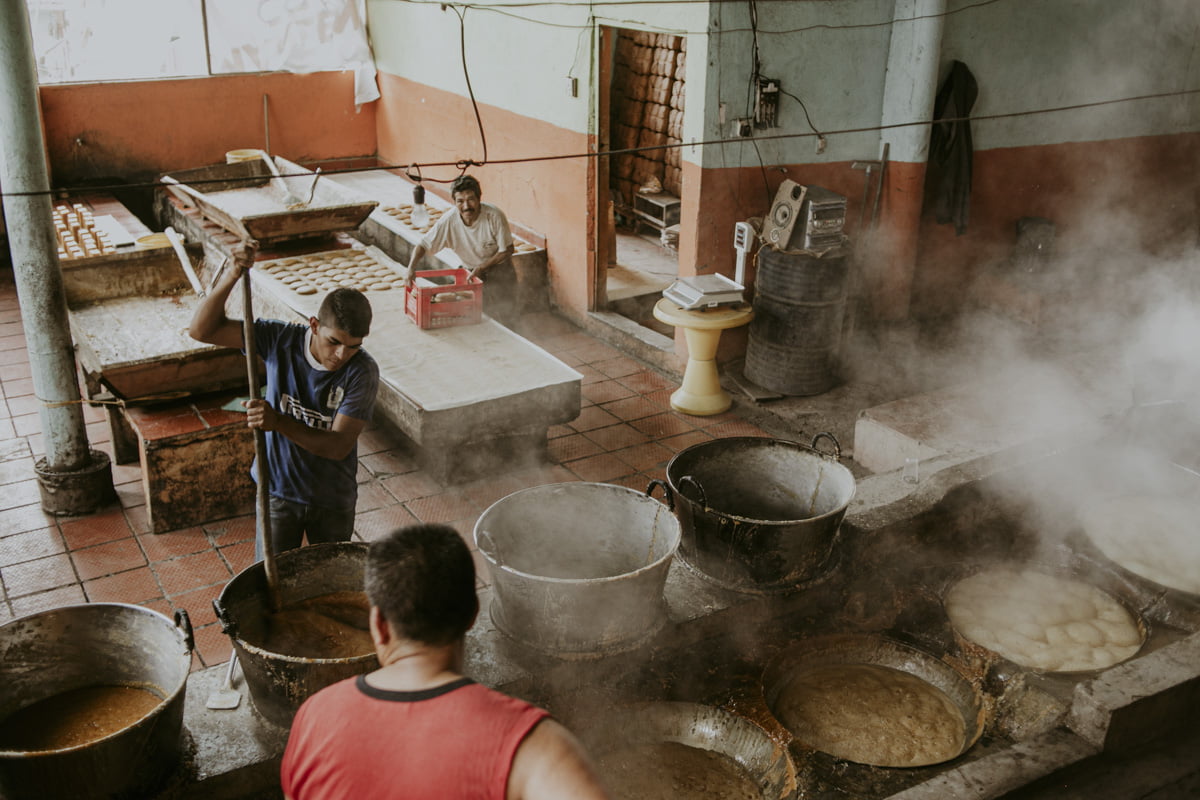 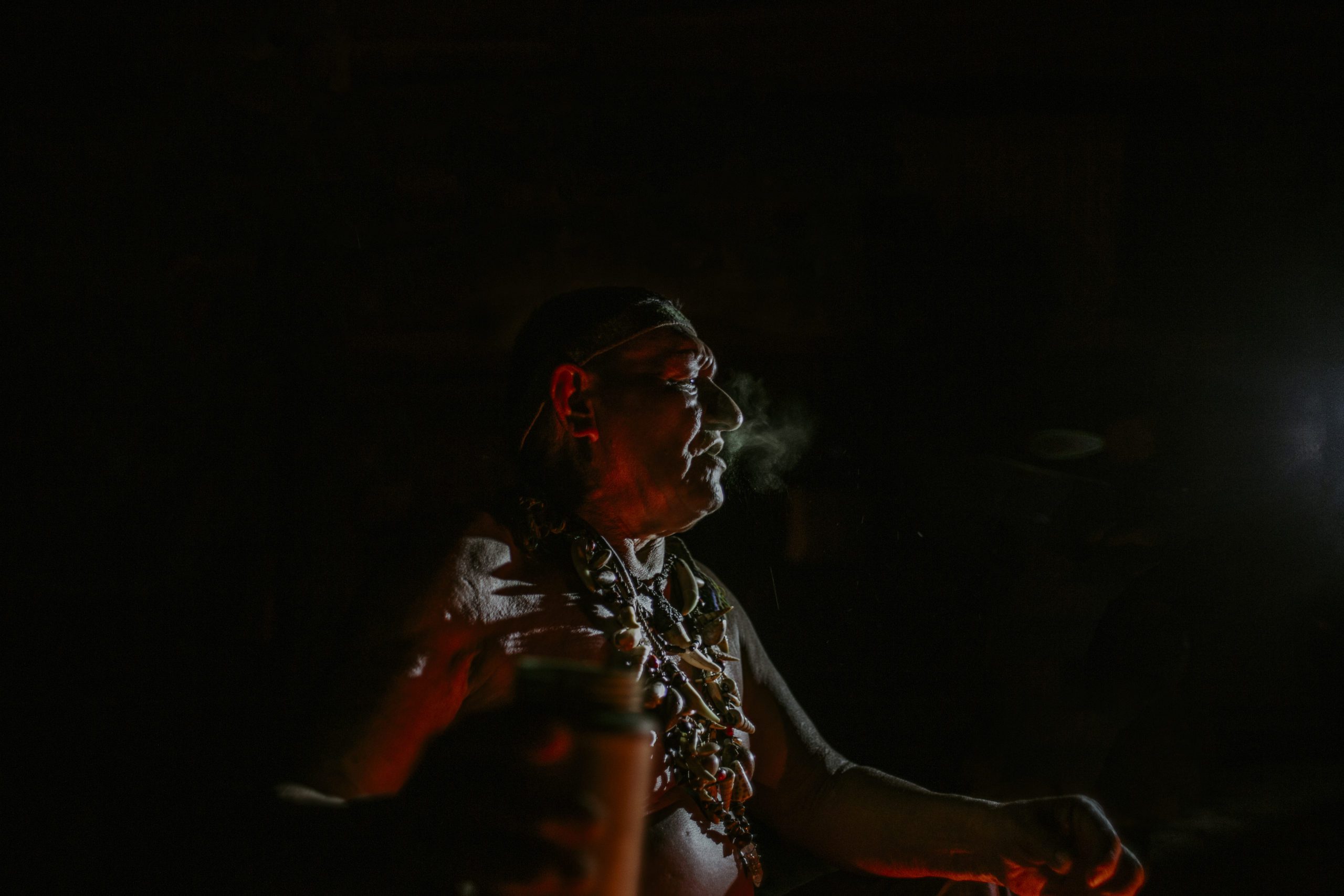 Meraki is a creative tandem founded by Paula Marin and Felipe Noriega, Colombian photographers, Toronto based since 2016, due to the Colombian armed conflict. The project is a call to transform the social stigma that Colombians have, due to drug dealers, and the armed conflict. Part of the solution proposed by the artists is to reveal that new face, through documentary images, in which the camera becomes an instrument to connect with these inhabitants.

The Meraki project is based on showing natural workplaces, landscapes, and Colombian people; those are working men and women of a low socioeconomic level in our country, but at the same time rich in wisdom, and internal power, with the ability to get ahead in a country with such high socio-cultural problems. Our concept highlights the unrecognized side of Colombia and shows that we are a thriving and unique culture.

Thank you for attending Northbound! Your contribution will go directly to North York Arts programs just like this to support artists and residents in our community.